Clare McCague graduated with a First Class Honours degree in Music Performance from the DIT Conservatory of Music and Drama in 2013 where she studied concert harp with Denise Kelly and Dr. Clíona Doris.

In 2014 she was awarded an Irish Research Council Government of Ireland Scholarship for her doctoral research which concentrates on the nineteenth-century pedal harp tradition in Ireland. Through her research, Clare has unearthed a catalogue of fascinating musical treasures, including the works of Irish pedal harpist and composer Boleyne Reeves (1820 – 1905).

In tandem with her academic research, Clare pursues an active performance career as a solo, chamber and orchestral harpist. She has premiered a number of new works for the harp in conjunction with the Irish Composers Collective and Concorde ensemble. As an orchestral harpist, she has performed with the RTE Concert Orchestra, the National Symphony Orchestra, the Irish Chamber Orchestra and Wexford Festival Orchestra. Clare is also a qualified pharmacist, and graduated with a degree in Pharmacy from Trinity College Dublin in 2006. 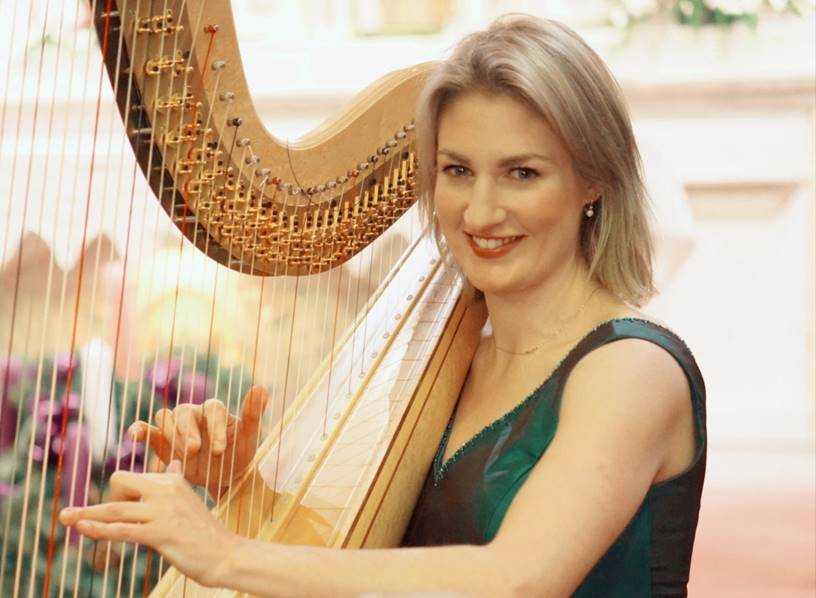