Kevin Jansson who is already regarded as one of the finest musicians of his generation, made his London debut with Irish Heritage in April 2019, he returned to perform again in 2020 as recipient of the 2019 RDS Music Bursary. He is currently studying at the Juilliard School in New York.

Kevin, previously a student of Mary Beattie at the CIT Cork School of Music,has six international first prizes, on both piano and violin. In 2016 he was the youngest participant and joint winner of the Prix Thierry Scherz at the SommetsMusicaux de Gstaad Festival in Switzerland. He was awarded four other international first prizes at competitions in Germany, Serbia, and Italy, and recently received first prize at the Jeune Chopin Competition in Switzerland.

He received 10 first prizes at FeisCeoil in 2015 and 2017, and the Flax Trust Bursary and Audience Prize at the 2018 Clandeboye Festival. He was also joint-holder of the National Concert Hall’s Young Musician’s Award for Strings from 2015 to 2017.

Kevin is a Music Ambassador of the Lang Lang International Music Foundation. 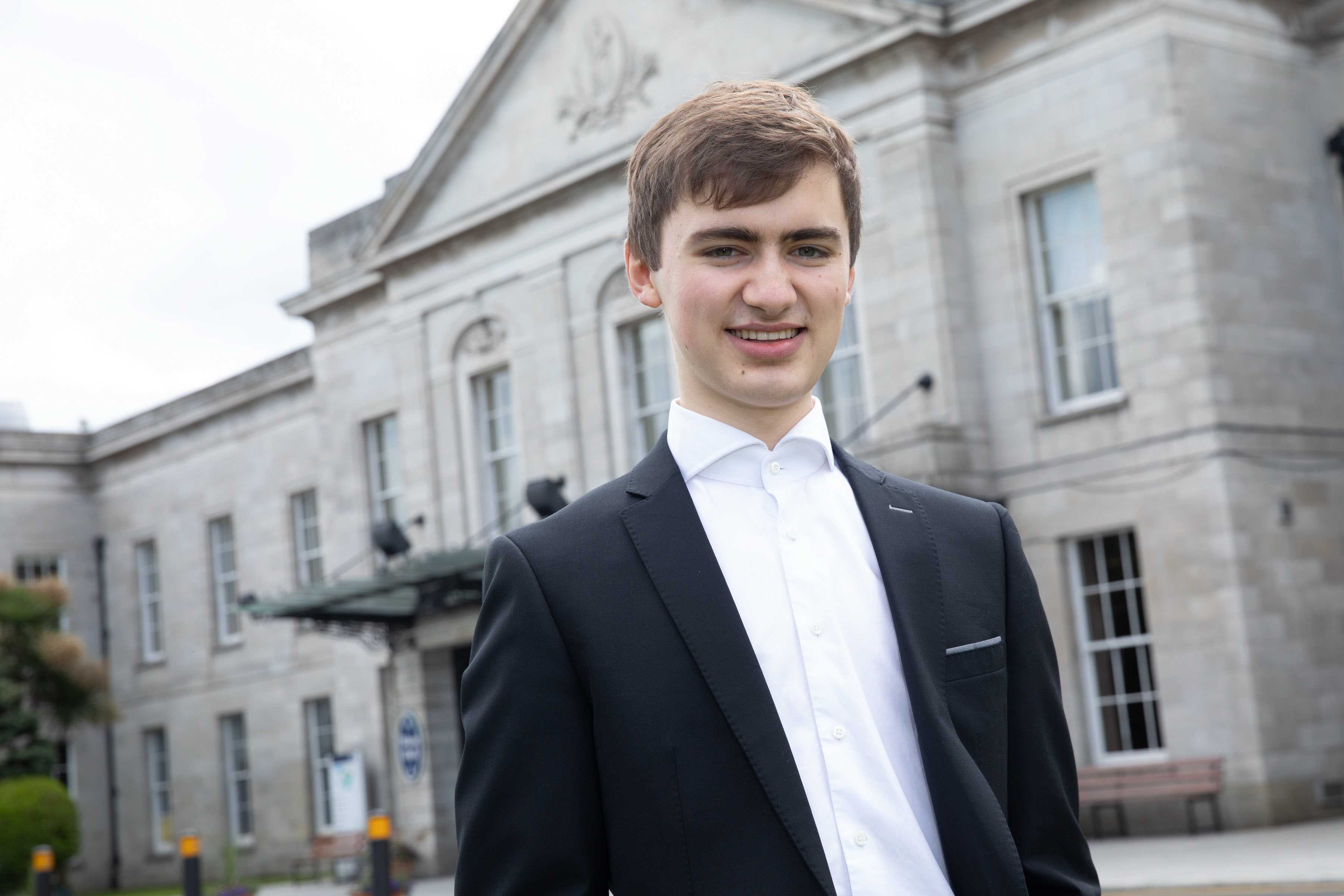